Lift is a short film about a girl with claustrophobia who talks about her first experience with the fear of tight spaces and how it affects her now.

Lift by Frazer MacDonald was shown at Long Shot 2012. 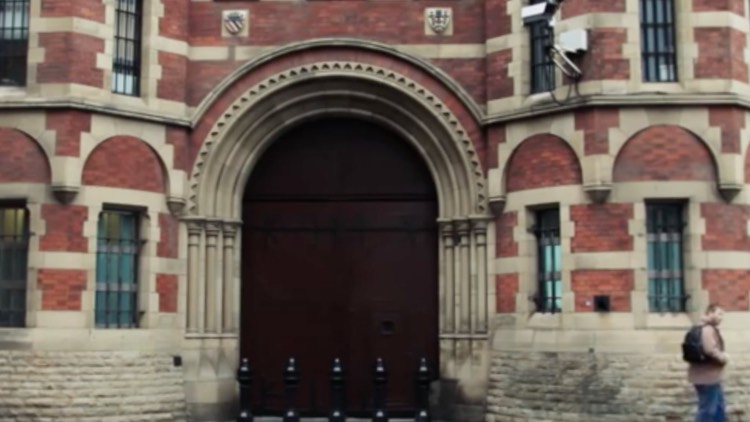 My Name Is John

John has spent the last 7 years in prison, and upon his release he is ready to enjoy all the freedoms ... 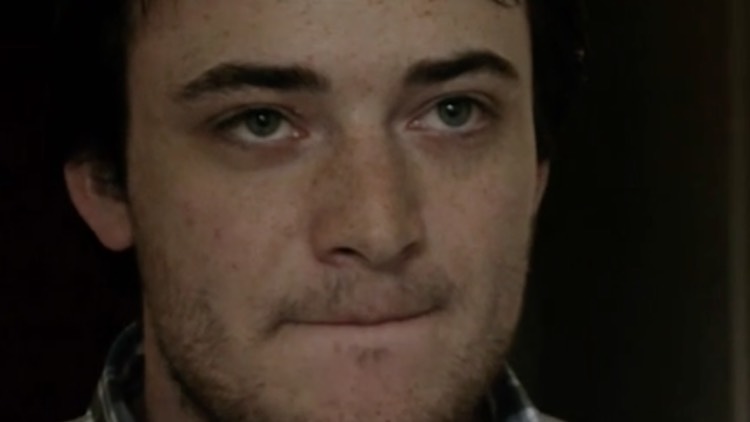 Outside, a short film by Chris Forshaw. Shown as part of Long Shot 2012. 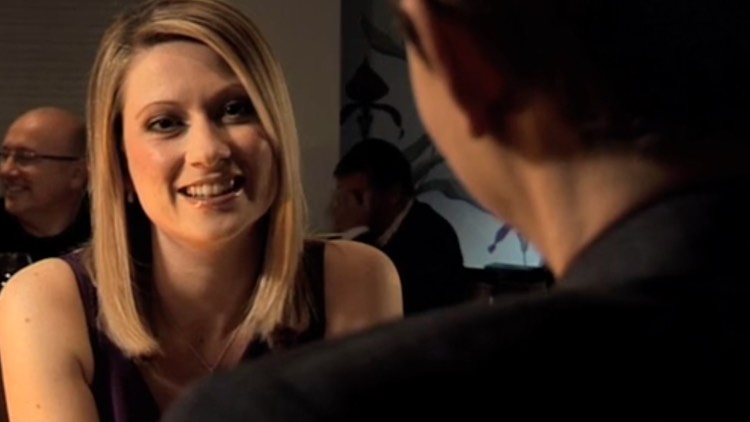 The Most Important Question You ...

A brief glimpse into the lives of Thomas and Dulcie. Thomas has taken his girlfriend, Dulcie to a restaurant with ... 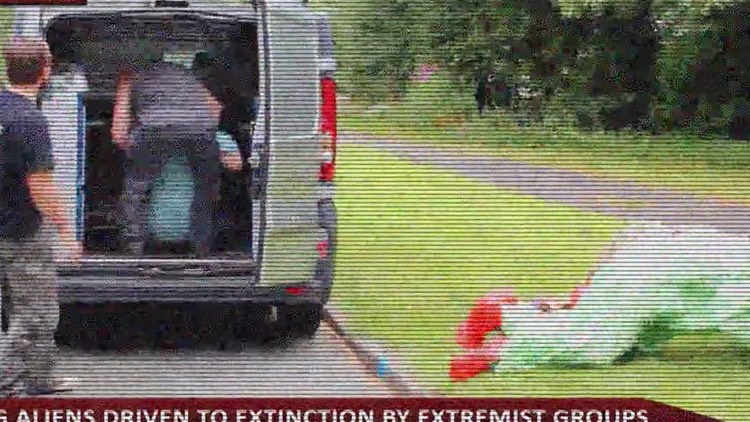 When the English town of Warrington was visited by a peaceful race of aliens in 2010, the townspeople were ecstatic and ...