A self centered young woman on a family road trip encounters two strangers who are far more dangerous than they appear. As fate intervenes, she has to find the courage to learn to live for today if her family have any chance to see another tomorrow. 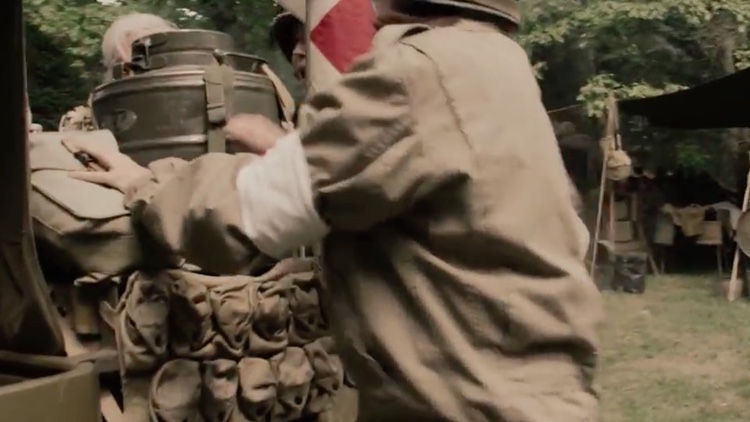 How I Won The War

When a medical camp is overrun by German soldiers, frontline nurse Julie must decide what is most important - nursing ... 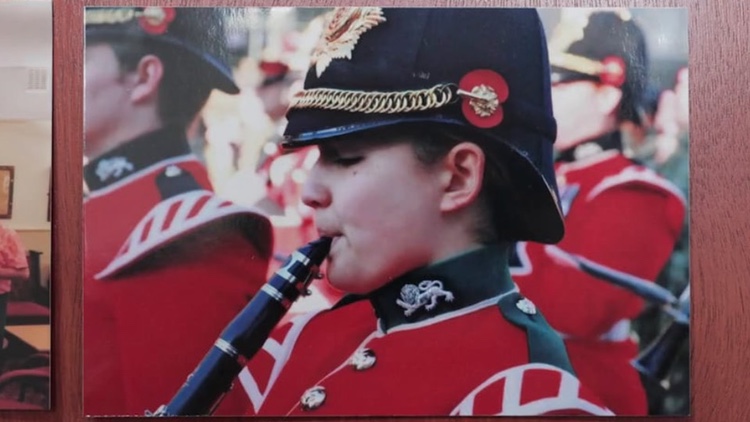 The Army Reserve (previously known as The Territorial Army), is undergoing a national re-structure and re-branding. Over the coming years ... 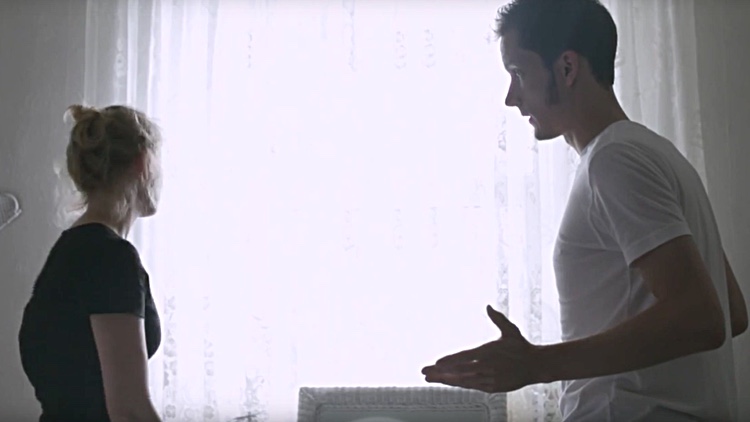